Meat Isn’t the Enemy: Supporting Ethical, Sustainable, & Regenerative Agriculture in Colorado and Beyond

By Brittany Nissen and Jacy Rittmer 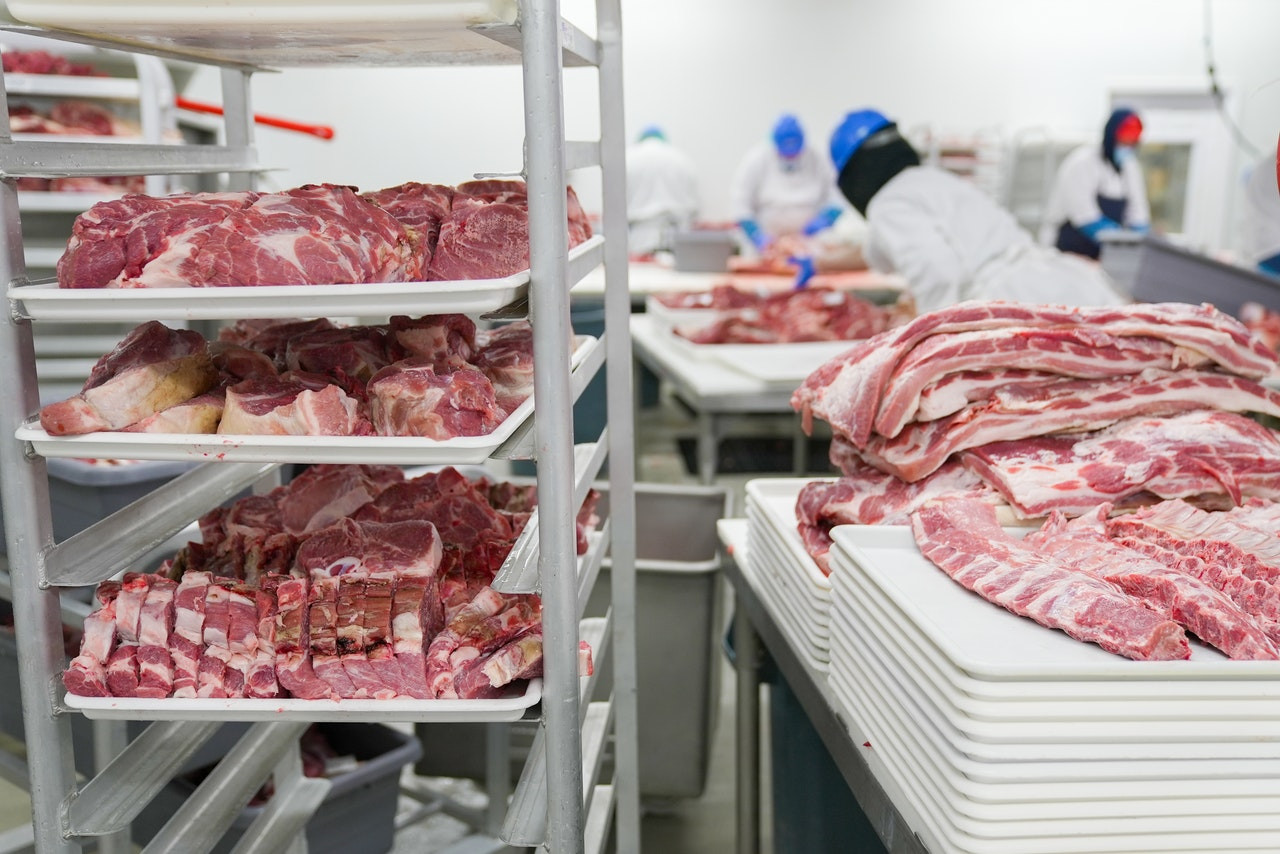 The conversation around American meat consumption is frequently a difficult one to be had, and Colorado has recently found itself in the middle of a debate - should we be consuming less meat?

In February of 2021, Colorado Governor, Jared Polis, proclaimed March 20th as “MeatOut Day” to encourage carnivores to examine their meat consumption and consider cutting meat out of their diet.

"WHEREAS, removing animal products from our diets reduces the risk of various ailments, including heart disease, high-blood pressure, stroke, various cancers, and diabetes; and

"WHEREAS, a plant-based diet helps protect the environment by reducing our carbon footprint, preserving forests, grasslands and wildlife habitats, and reduces pollution of waterways; and

"WHEREAS, a growing number of people are reducing their meat consumption to help prevent animal cruelty; and

"WHEREAS, since MeatOut was launched in 1985, more than 35 million Americans have explored a plant-based diet and reduced their consumption of meat, dairy, and eggs; and major food manufacturers and national franchises are marketing more vegan options in response to this growing demand;

"WHEREAS, Colorado is the proud home to farmers and ranchers alike and we recognize the importance of agriculture in the state; THEREFORE I, Jared Polis, Governor of the State of Colorado, do hereby proclaim March 20, 2021, as MEATOUT DAY."

While the proclamation doesn’t have a direct impact on what Coloradoans choose to eat that day, it is being met by loud opposition by many as an attack on agriculture, one of the largest industries in the state. Cattle in particular is the number one agriculture commodity in Colorado, with 2.8 million head of cattle being raised in the state. In support of their own states’ cattle producers, Nebraska and Wyoming have released opposing proclamations encouraging their constituents to celebrate the consumption of meat with a “Meat On the Menu Day” and “Hearty Meat Day” on March 20th. 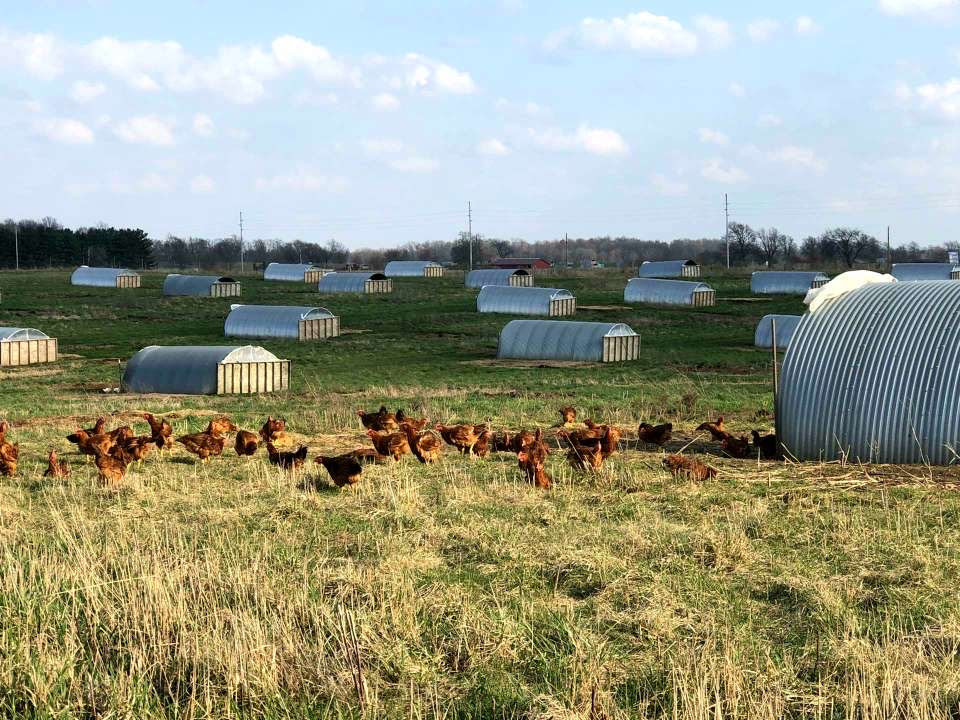 Personally, we will be celebrating "MeatIN Day" on 3/20, in support of our Bytable Marketplace producers who have dedicated their lives (and bank accounts) to producing meat and animal products regeneratively and ethically.

The idea of a MeatOut Day isn’t new, and it wasn’t created by Polis. In 1985, MeatOut Day was introduced by the Farm Animal Rights Movement (FARM) to question global meat consumption and promote veganism in the United States, with a focus on eliminating the suffering of livestock and the negative impact farming has on our planet.

Polis’ MeatOut Day proclamation gets it wrong, on a lot of points - and we want to take a moment to explain why we feel that way. It is preposterous to demonize a food humans have used as a protein source for our entire existence. It is patently false to blanketly declare that plant-based diets are better for the environment. It is especially harmful to do so in an official government proclamation. This is an incredibly transparent attempt to officially promote plant-based diets by way of saying meat is unhealthy.

We’ve been through this before. When there’s money to be made on a new genre of food (in this case plant-based proteins and vegan alternatives), we start seeing studies and articles about how the original food is bad and unhealthy, and the new replacement food is better. We saw it with corn syrup, margarine, processed foods, and now plant-based meats and dairy and egg alternatives. 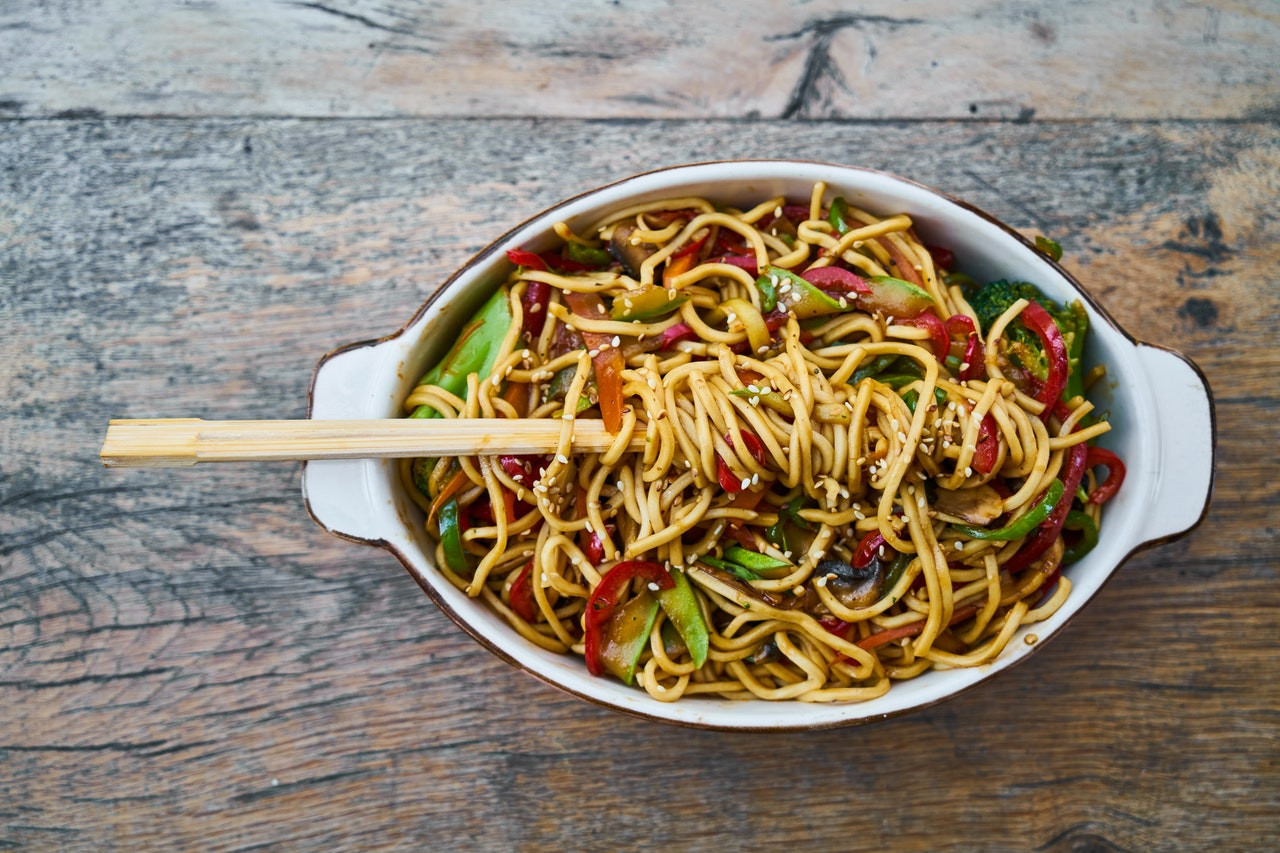 Omnivore Diet vs Plant Based Diet:

Breaking Down the Claims of the MeatOut Day Proclamation

The proclamation claims removing animal products from our diets is healthier for us and reduces risk of health conditions including heart disease and diabetes - this is simply not true for most people. Red meat specifically has been on the chopping block in the past several years with a call for a cut-back on consumption for overall health.While moderation is important for nearly all food groups, many of the studies cited don’t actually show unhealthful effects of eating red meat for a majority of people. This largely touted study vilifying meat, for example - While it did find a significant correlation between protein consumption and mortality rate for diabetes, the researchers themselves declared the amount of people included in the study to be too small to make this claim with certainty. In fact, according to The New York Times, this same study found that for people over the age of 65 “High protein was associated with lower levels of all-cause and cancer-specific mortality,” showing that there is no black-and-white guide when it comes to nutrition recommendations regarding meat and a mass population of people.

Polis’ proclamation also claims plant-based diets protect the environment - this also is not true. Plant-based diets and products depend heavily on industrial production of crops like corn, soy, wheat, and rice. Most of these crops are grown in monocropped fields (growing the same crop in the same field year-after-year) and with pesticides and chemicals that results in an excess of carbon being released back into the air, diminished structural integrity of soil that prevents it from absorbing water, loss of microbial life and diversity in soil, and the destruction of surrounding ecosystems. 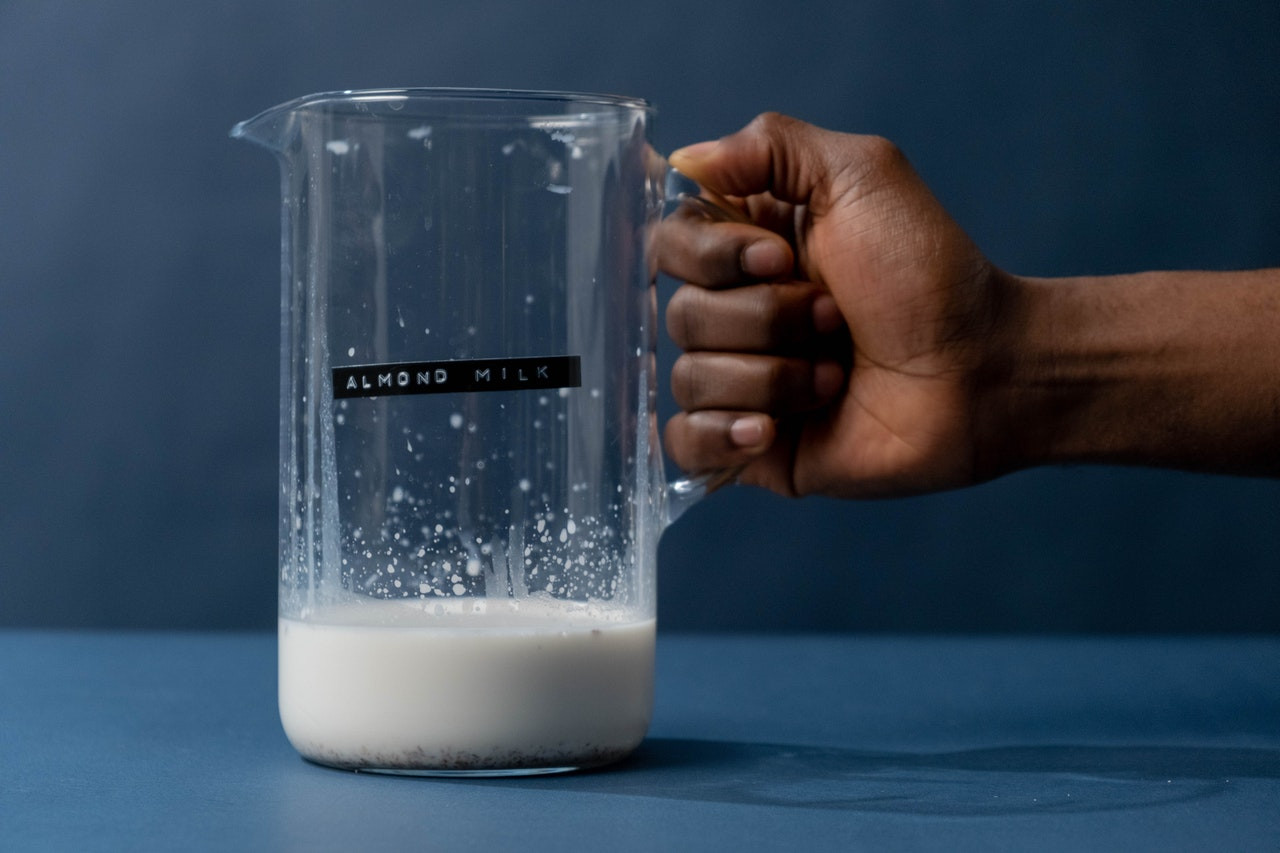 The food industry claims plant-based dairy substitutes, like almond milk, are better alternatives for the planet and dairy cattle. The reality is that almonds are one of the most water-intensive crops, taking 15 gallons of water to produce just 16 almonds. 80% of the world's almonds are grown in California, which is increasingly struck by drought every year. California's almond groves take up roughly the size of Delaware in the Central Valley alone, and 23,000 acres of natural lands (16,000 of which were wetlands) have been converted to almond groves.

Plus, the increased demand for almonds and the way they are grown is responsible for the death of millions of honey bees. Since almonds require 10 times the amount of pollination over crops like apples, bees are shipped from across the country mid-dormancy to pollinate massive groves of almonds. Since California’s almond industry uses more pesticides than any other crop in the state, many of the bees are directly killed or at least have weakened immune systems, making them susceptible to illness and disease during and after the almond pollination season. To top it off, the sheer geographical concentration of bees required by the California almond crop results in the hundreds of thousands of hives used being exposed to all kinds of pests and diseases. 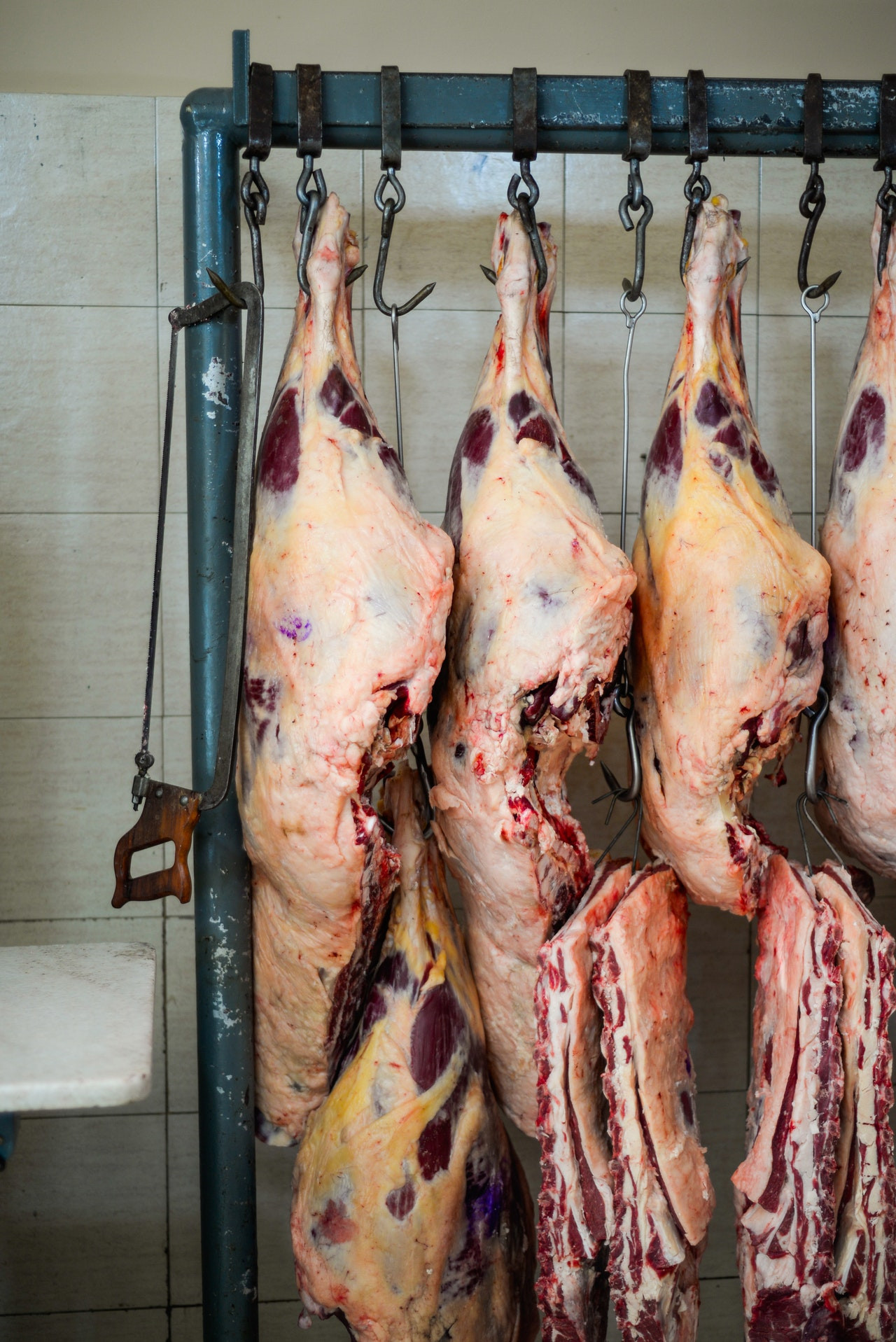 But meat isn’t the problem - industrial meat production is.

Reducing meat consumption can help prevent animal cruelty, if you’re purchasing meat from poor sources. But sourcing your meat from responsible, conscientious, and ethical meat producers is not only food you can feel better about eating, but it is incredibly beneficial to the environment - much more so than relying on plant-based products that are a result of industrial crop production.

The bottom line is, reducing our intake of industrial produced and raised meat is good. It’s good for the environment, animals, and consumers. But sourcing meat and supporting ethical meat production is even better.

Plant-Based Has Its Place

We absolutely understand that a switch to plant-based diets can be life saving for people with medical restrictions, and that the rise of plant-based diets and access to plant-based foods have been a huge improvement in their lives. We also understand moral and ethical concerns for eating meat and other animal products - One of our founders was a vegetarian for 10+ years before starting Bytable to make ethically produced animal products more available to consumers.

This isn’t to say people who adhere to vegan and plant-based diets are doing anything wrong. We believe you should always do what works best for you and your overall health, ethics, morals and beliefs. But it is important to be roundly informed, and to question the logic and understand science behind the claims before making major diet changes - especially when there is money to be made by big business.

What we do want to say is that people who are in charge of Agribusiness are pushing new foods and diets that are unproven, unstudied, and not nutrient dense or are extremely questionable for most people’s health (for example, the Impossible Burger) and are acting irresponsibly by putting their own profit over scientifically based nutritional information, while also continuing to harm animals and our environment.

Meat is not our enemy, and the solution to climate change and livestock mistreatment is not going to be found in cutting out all meat and animal products, nor is it reasonable to expect citizens in a country largely impacted by food deserts and lack of affordable healthy food options to collectively make that switch. 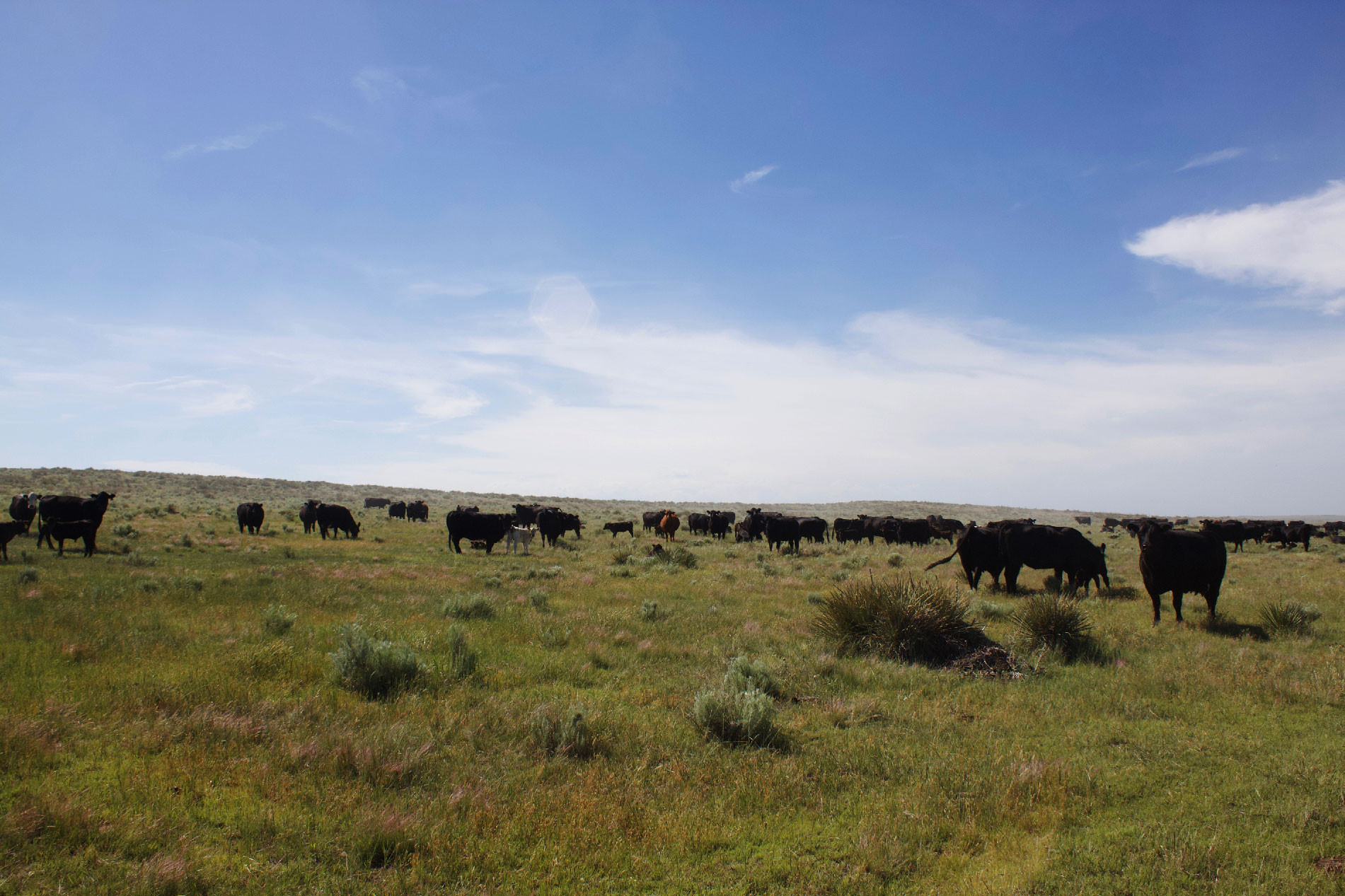 Since both plant-based and omnivorous diets can be harmful to animals and the environment, what do we do?

Where do we begin to make lasting changes to improve our planet, the treatment of animals, and the quality of food accessible to the population? In short, by supporting small farms and ranches who choose to do the right thing.

This is usually easier said than done, but the best thing we can collectively do (and a huge part of why Bytable Marketplace exists!) is to support farmers and ranchers who care about sustainability, animal welfare, and actively making a difference in the health of the land.

Knowing who grew your food, where it was grown, and how it was grown is the biggest step we can take nationally and globally in making meat consumption sustainable, healthier for consumers and their families, and better for the planet we call home. By supporting responsible meat producers (and expecting to pay a fair price for ethically produced animal products), we can ensure these operations continue to succeed and contribute positively to the overall health of our environment.

With a nationwide push towards sustainable agriculture practices and a demand for ethical raising practices for livestock, we could completely change the way our food supply chain works, zero out carbon emissions, and ensure animals are being treated with the utmost care and respect during their lives. It’s not a journey that can take place overnight, but it is a journey that starts with you, and who we choose to support with our hard-earned dollars.

Want to learn more about regenerative agriculture and/or the farms we work with?

Check out the links below!

P.S. Bytable partners exclusively with farms that practice regenerative agriculture, maintain the highest of standards for animal care (including acres of fresh grasses for pasture grazing, never using hormones or steroids, never using unnecessary preventative antibiotics, and on-site processing when possible), and are small, family-owned operations that contribute to their local economy and provide well-paying jobs in their rural communities. 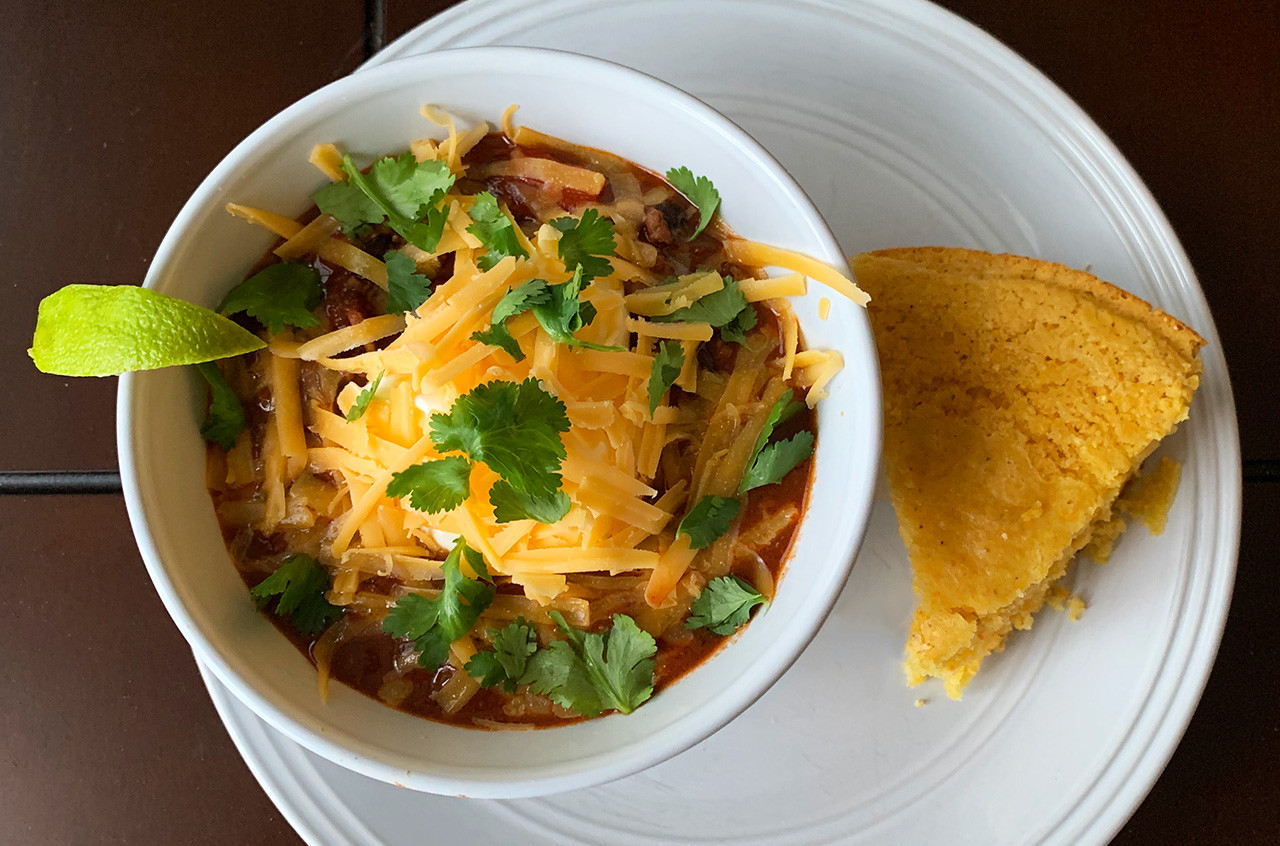 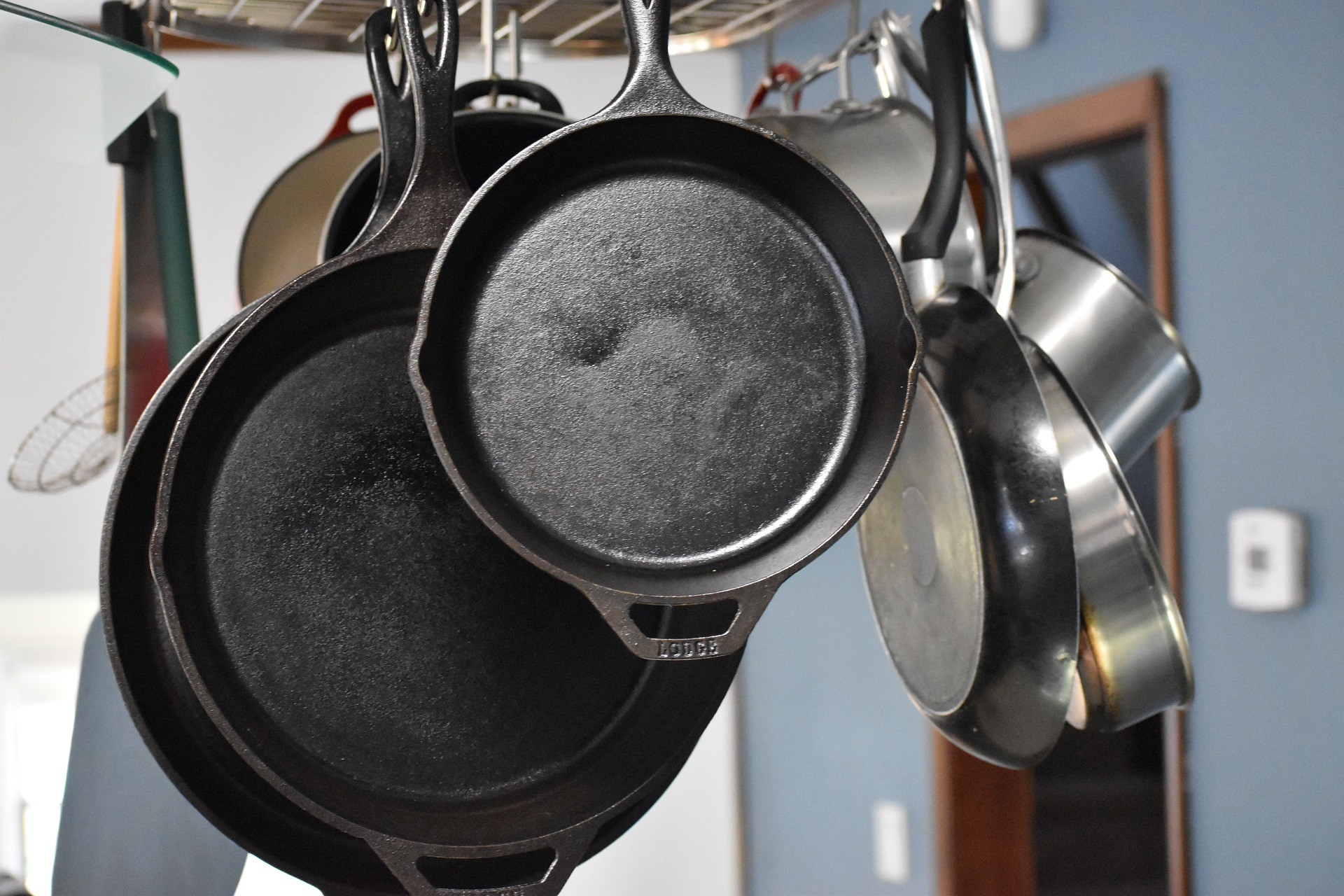 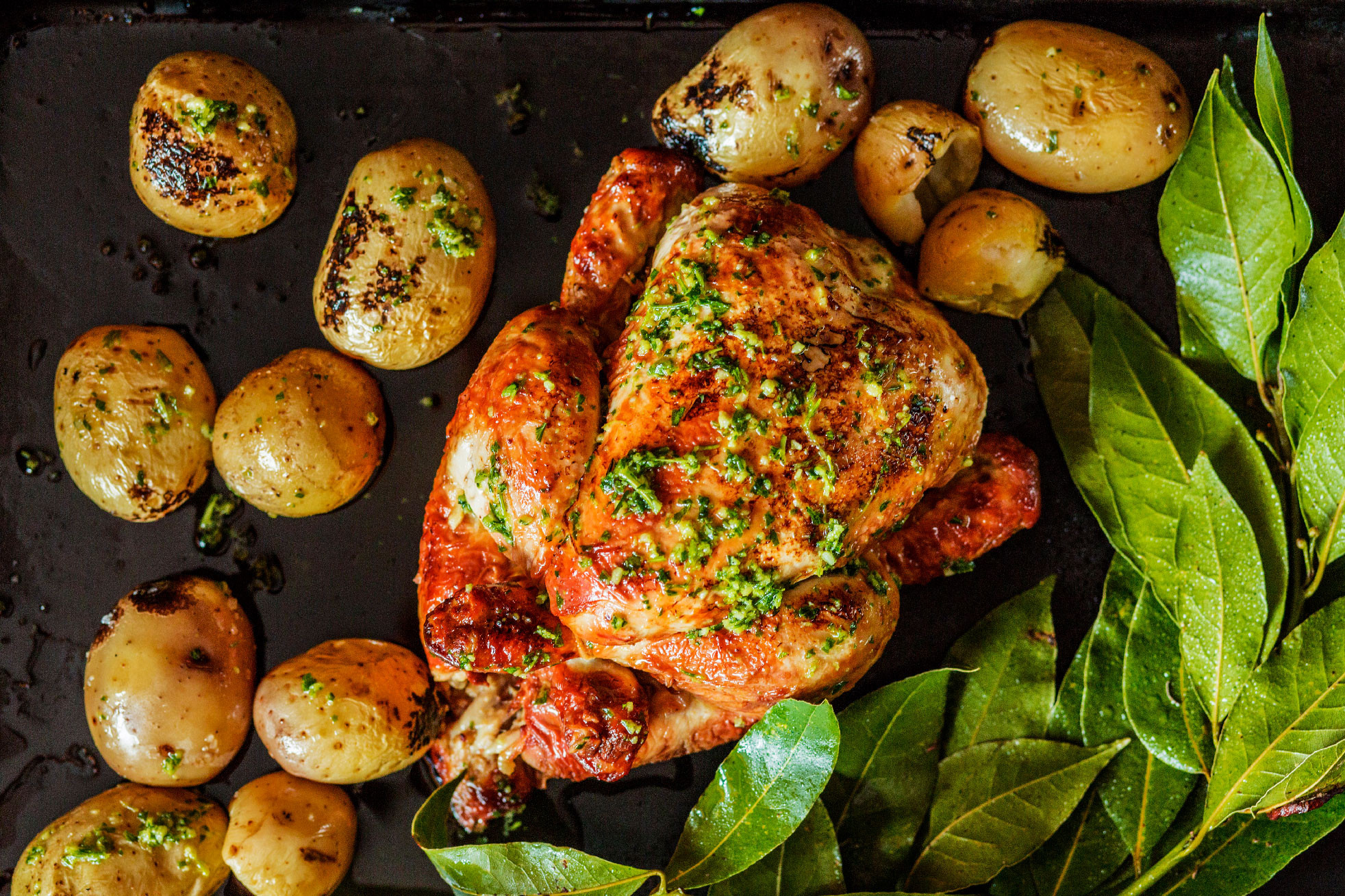