Did you know that the most remote Christmas Dinner in history was a turkey dinner eaten by astronauts orbiting the moon? That’s right - in December 1968 after 4 days of eating dehydrated space food, the Apollo 8 crew of three was surprised to find aboard Apollo 8 Christmas presents of their very own: ribbon-wrapped foil pouches with real turkey, gravy, and cranberry sauce. This was also the first meal eaten in space with an ordinary spoon!

Americans on average consume around 17.6 pounds of turkey per year, and nearly 88% of people consume turkey on Thanksgiving. There are roughly 100 million turkeys being produced for consumption in the United States, and 46 million of those turkeys are eaten on Thanksgiving. This consumption level has led the United States’ turkey production and has more than doubled since the Apollo 8 astronauts ate their surprise turkey dinner. And as astronauts know better than anyone, when humans reach for the stars there is always risk involved.

With mass consumption of turkey comes mass production - 99.8% of turkeys are now produced in Confined Animal Feeding Operations (CAFOs). And with mass production comes consolidation. As of 2011, 58% of all turkey slaughter was controlled by four companies: Butterball, Jennie-O, Cargill, and Farbest Foods. According to the USDA, 69% of turkeys are produced under contract, meaning the company that you see on the end label at the store contracts producers to raise the birds for them. Those “raised on family farms” labels you see at the store? Sure, they’re raised by family farms… who have all their birds on contract and in industrial barns so they can produce enough to keep those contracts.

Additionally, Last Thanksgiving the price of turkey was at a 10-year low of $1.46/lb, meaning turkey farmers themselves saw an astronomically low return of just 6 cents per pound of turkey in 2018 (statistic is for a whole Butterball Turkey).

And since poultry (including chicken and turkey) are not included in the U.S. Humane Slaughter Act, there are no federal laws about how turkeys should be treated during their lives and deaths. Turkeys are meant to cluck, peck, eat bugs, and run around doing silly things and generally look ridiculous. But with big companies, big CAFOs, big slaughterhouses, and so little room for leeway on pricing in turkey production…. You can do the math on this one. For the bird that founding father Benjamin Franklin believed was a “respectable Bird of Courage” and one integral to an American tradition, our treatment of turkeys is far from honorable. One small step for man... zero steps outside the barn for our turkeys.

One of our mottos at Bytable is “cheap food isn’t cheap.” It’s a reminder that everything we eat has a set cost associated with it beyond what comes out of our wallets. The cheaper the food gets to our wallets, the more costly it gets everywhere else. And pound for pound, turkey is anything but cheap.

Foodborne Illness: In 2018, Jennie-O (a Hormel subsidiary) recalled over 250,000 pounds of raw ground turkey for salmonella risk just before the Thanksgiving holiday. 3 months later, Butterball recalled a days’ worth of production from the largest turkey processing facility in the United States, which processes 17 million turkeys per year. Between the outbreaks, 279 people in 41 states were sickened and 107 of those were sick enough to need hospitalization. One person died as a result. When meat industries become condensed like this, risk of disease increases - because when you’re processing 54,000 birds a day and you get a single contaminated one, the entire day’s production of hundreds of thousands of pounds of turkey could be contaminated.

Antibiotic Resistance: When turkey and other animals are raised in cramped and unhealthy conditions, disease becomes rampant. The standard method for preventing disease in factory operations is to preemptively administer antibiotics through feed. In fact, 73% of all antibiotics used in the world are used on animals meant to be eaten. When bacteria are exposed to antibiotics, most die... but the ones that don’t will reproduce and create “super bug” strains of diseases that are resistant to antibiotics. From 2000 to 2018, animals who are unresponsive to antibiotic treatments has increased by nearly three times. That’s why our policy for all meat on the Bytable Marketplace is to never sell meat from animals who have been treated with preventative antibiotics and why we support diversifying the genetics and breeds of livestock animals.

Environmental Harm: It’s no secret that large, industrial animal operations are some of the biggest polluters around. From corn to cows, industrial operations pollute water supplies, strip soil of its nutrients, and affect air quality. Industrial turkey specifically requires 13 times the amount of energy and resources to produce per pound than you would get from eating it. Many are considering eating less meat or switching to plant-based solutions, but there is another option.

Arguments against meat production have been particularly prevalent in the past few months. But what these arguments fail to consider is that there are farmers out there doing things the right way, and are living proof that it’s possible to raise livestock without harming the environment. Beef, considered the most energy-intensive meat and the worst polluter, when raised right can sequester more carbon than it produces. When managed holistically and responsibly, livestock production can contribute to helping humans build a healthier environment. See this study done on the White Oak Pastures farm in Georgia. Livestock animals not only can be raised sustainably but can be raised regeneratively, to leave our environment better off than it is now and support responsible family farmers while doing it.

Well, Cluck. Then What’s a Turkey Lover to Do?

Now that we’ve effectively bummed you out about what should be a holiday full of our favorite activity (eating), let’s rewind back to what we do at Bytable besides writing long winded, sad articles. We provide easy access to good meat you can actually enjoy eating and feel good about.

What you can do as a consumer to help the farmers doing it right, to help our environment, and to help yourself, is simple. CLUCK IT. Buy the expensive bird. It’s priced at what it costs to actually make it the right way. And quite frankly, we don’t care if you buy it from us - if you have a friend, a neighbor, a farmers market booth, buy it there. Buy it from someone you know. Buy it from someone you trust. Buy it from someone you want to keep doing what they love. And know why you’re doing it. Because when farmers can make a living doing the right thing, that’s what they’ll do. And we’ll ALL be better off for it. 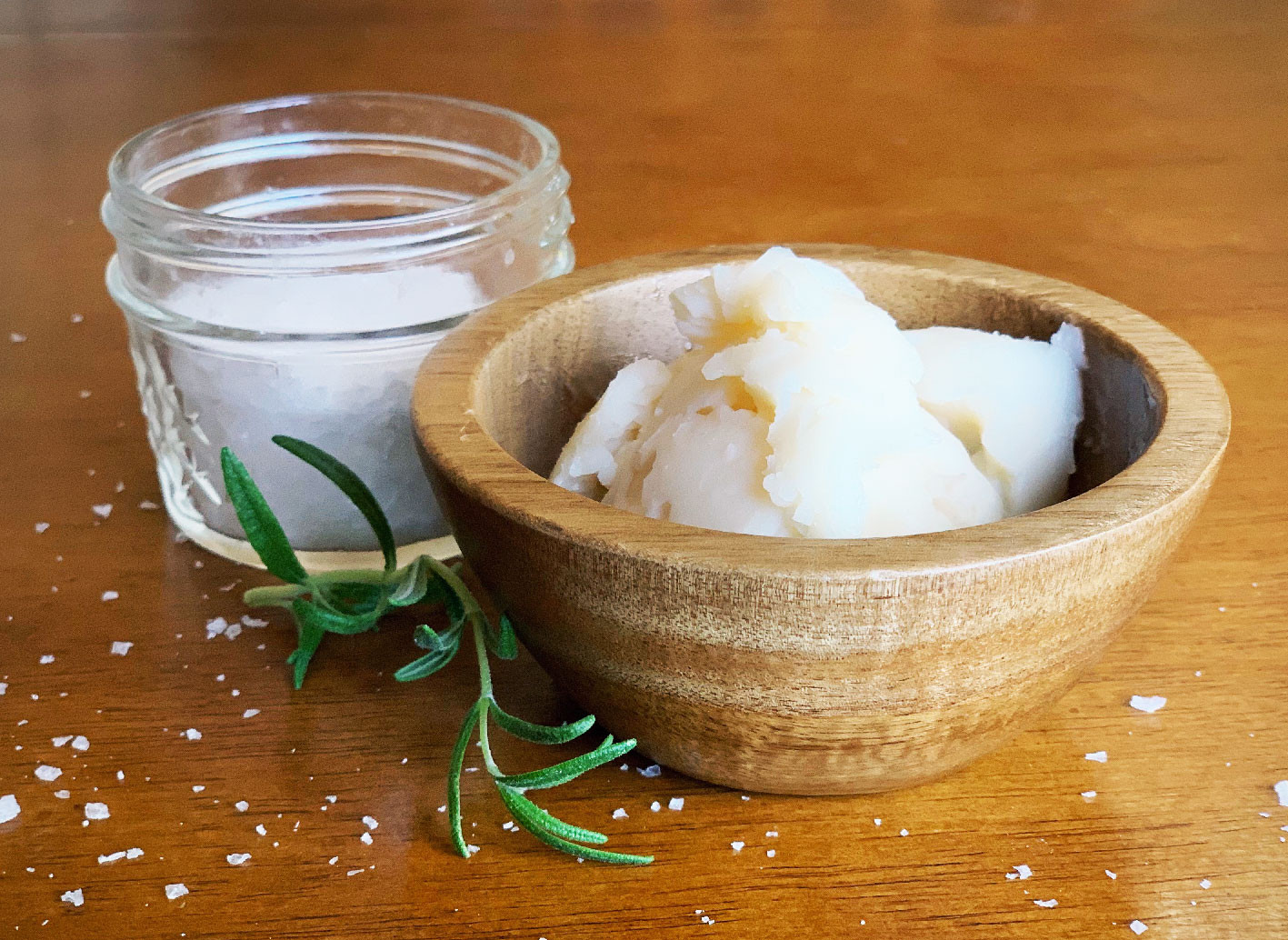 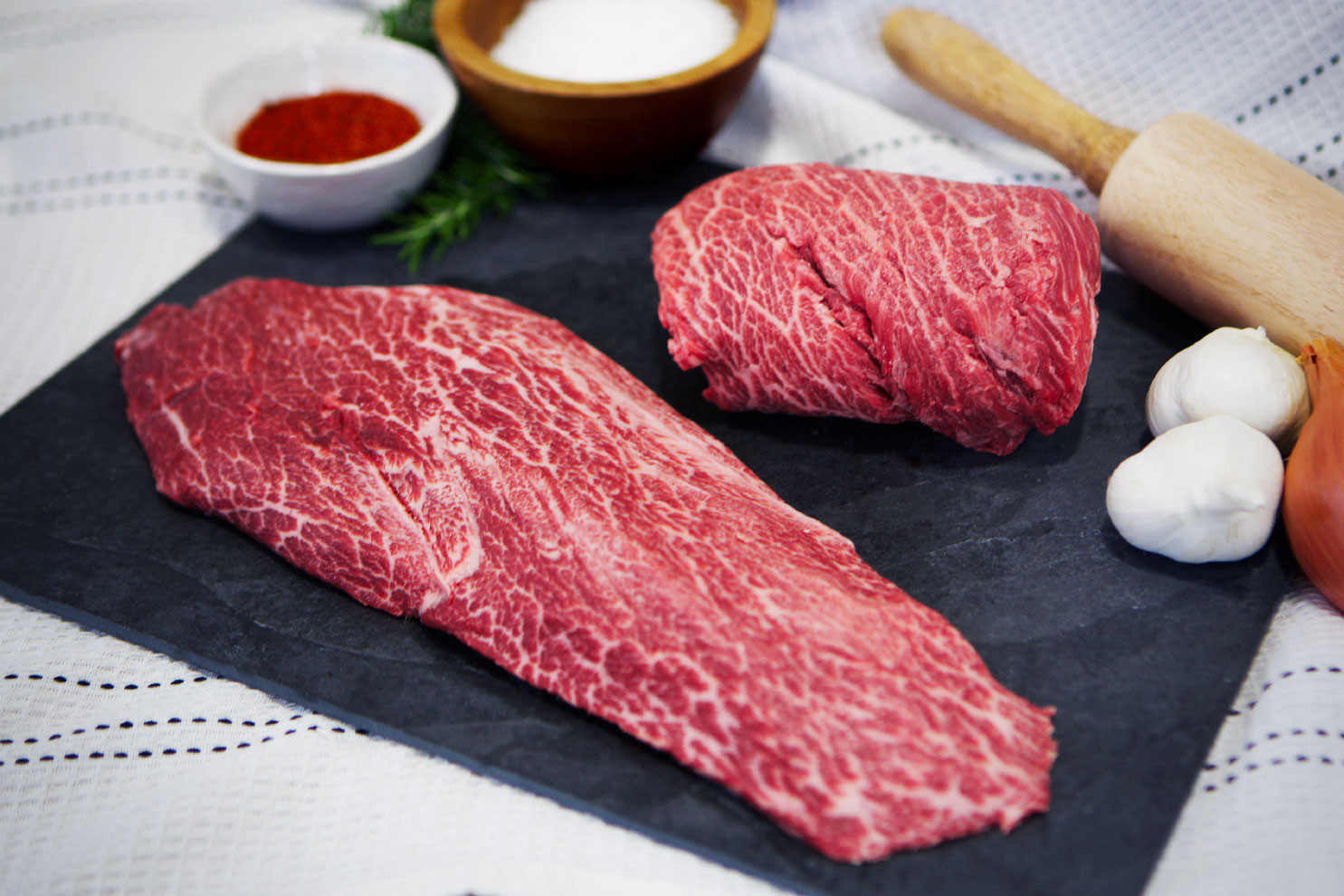